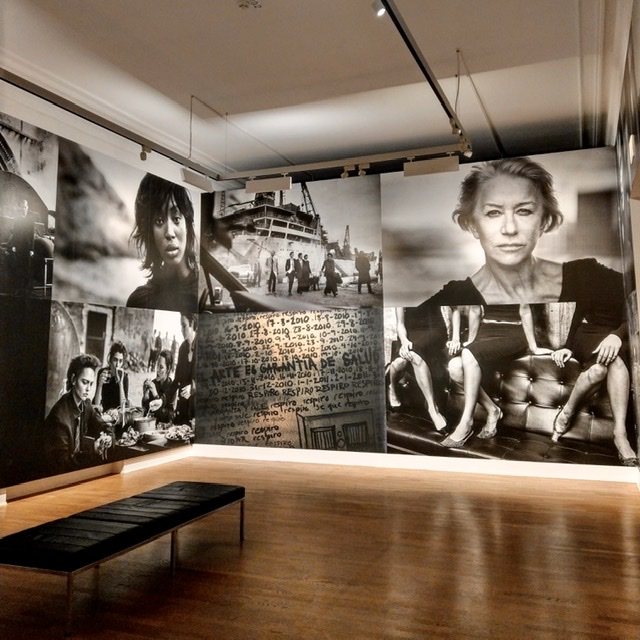 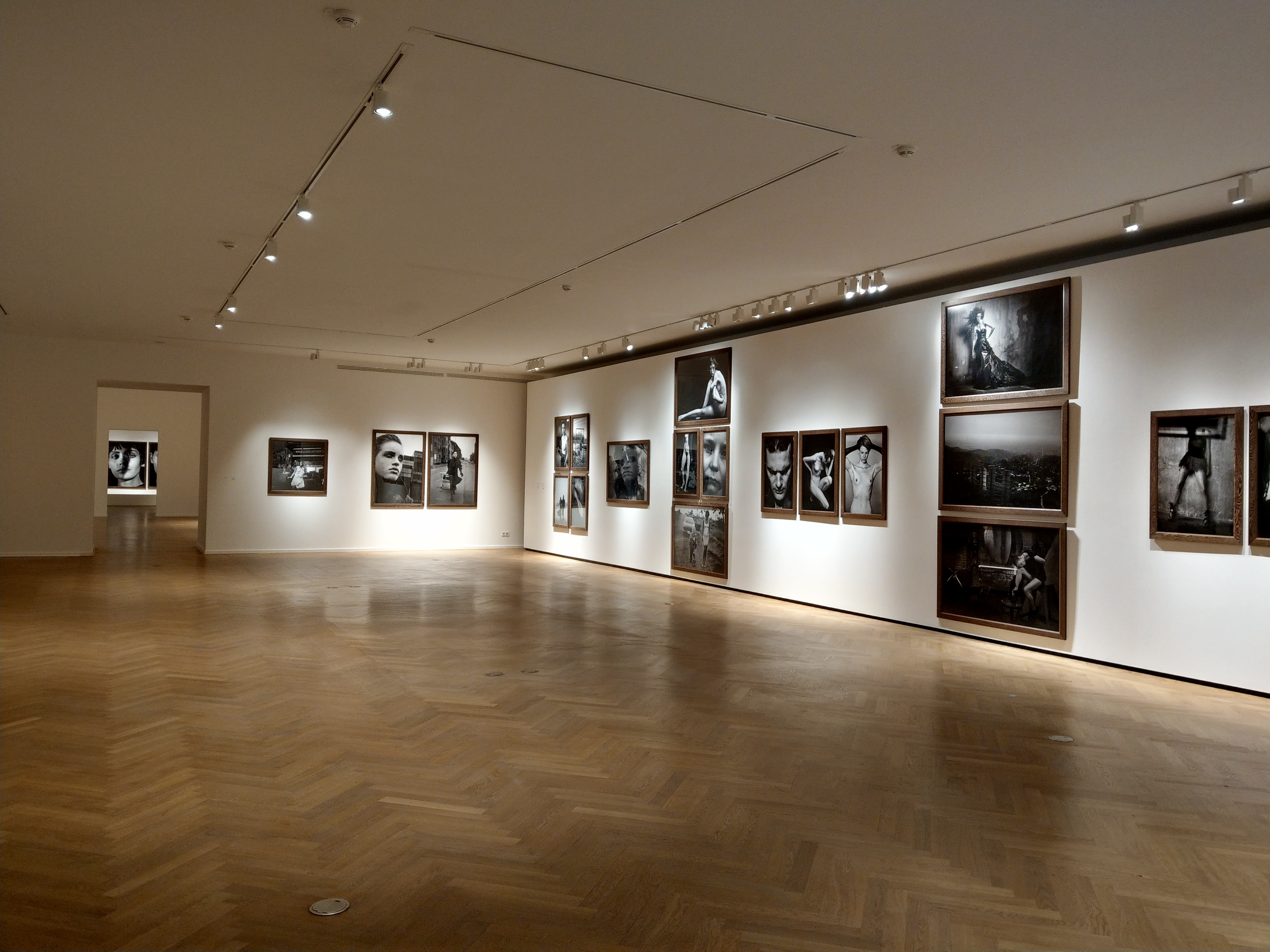 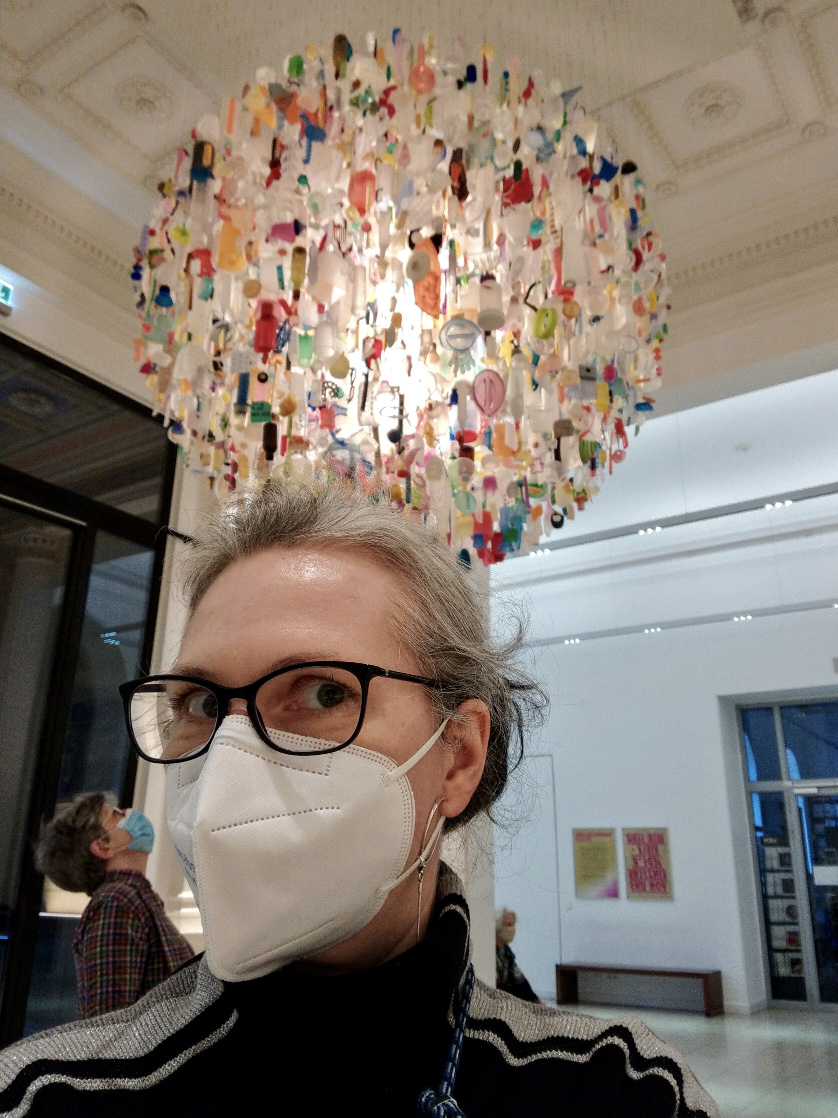 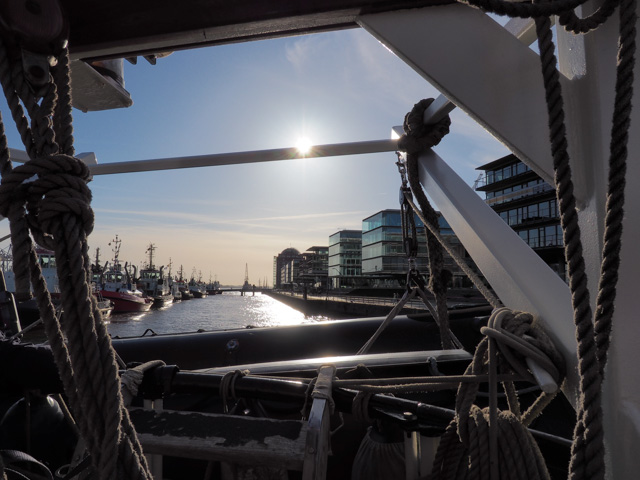 Time for a sailing trip. 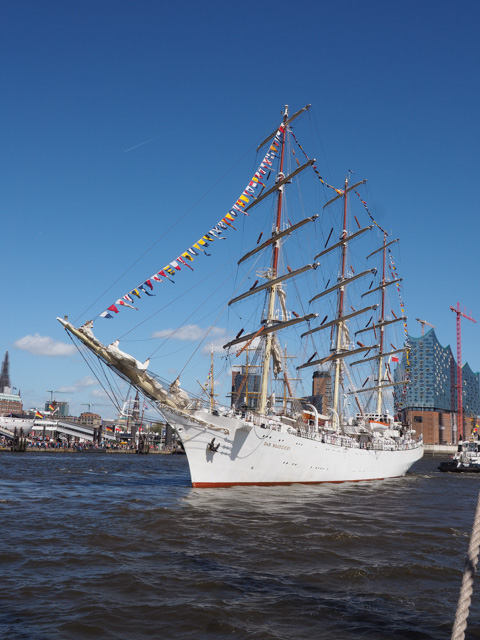 Dressed up for the party.

END_OF_DOCUMENT_TOKEN_TO_BE_REPLACED 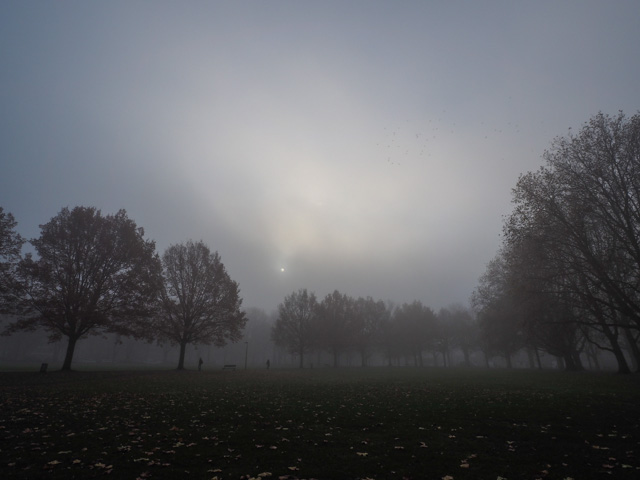 Who says you’ll need good weather for taking out your camera. 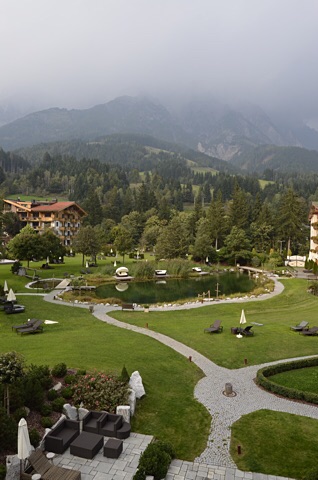 Leogang welcomes us with bad weather. 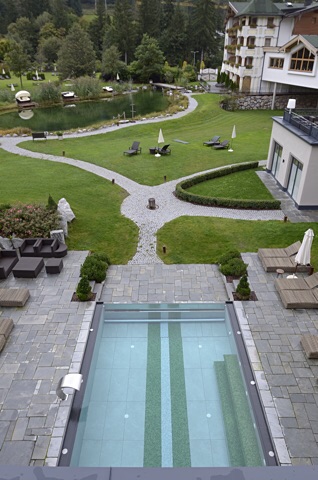 Still, there is a perspective: the Spa! 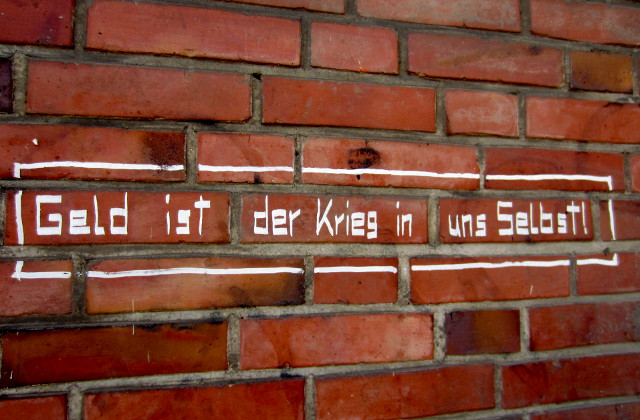 Today I passed by a random house wall and saw this. It made me think.