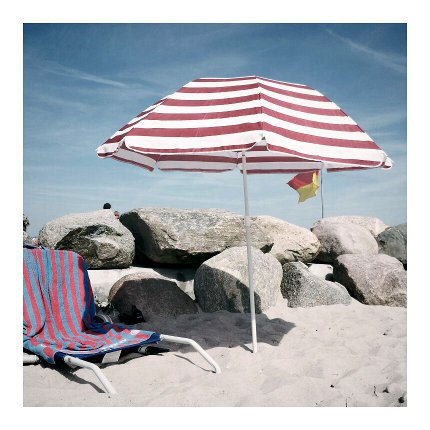 END_OF_DOCUMENT_TOKEN_TO_BE_REPLACED

Why is this child lying on the ground?
Rather watch the kiters, paddlers and windsurfers out there! 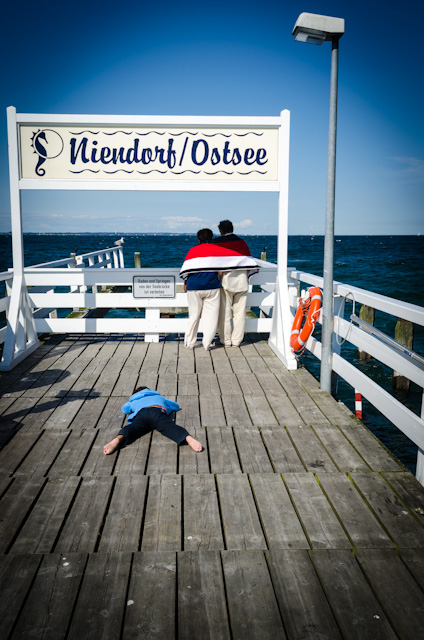 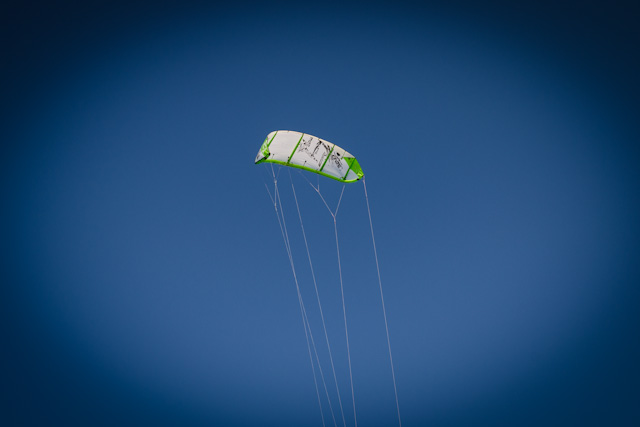 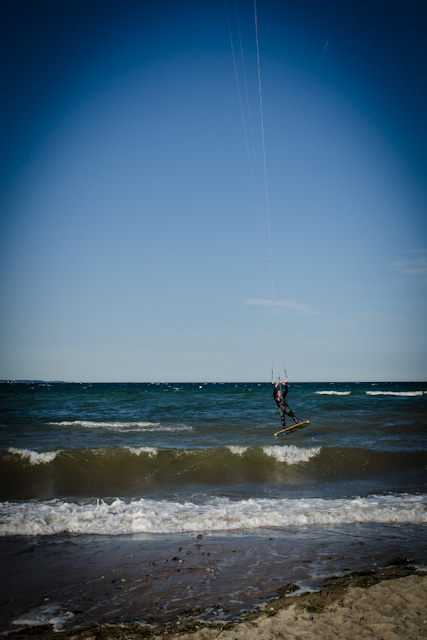 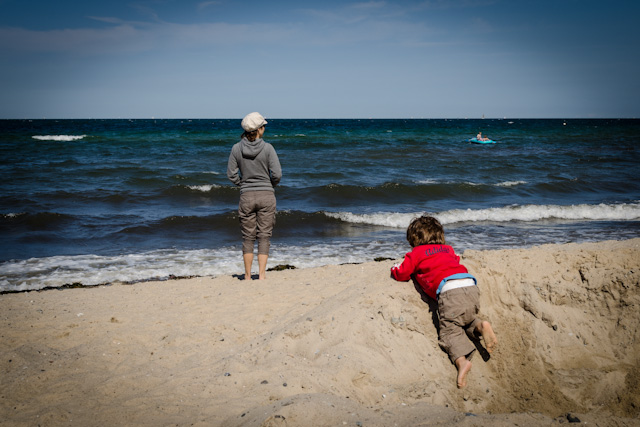 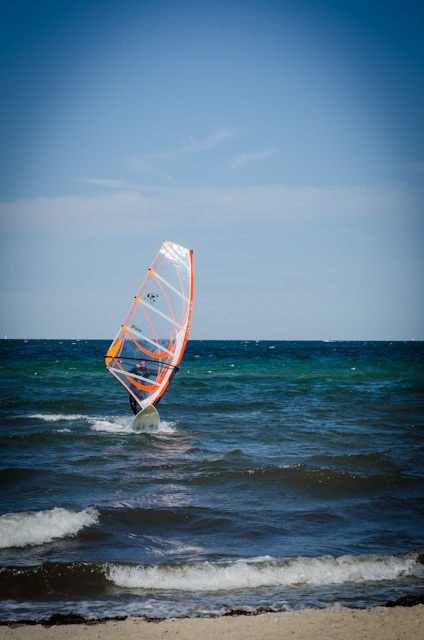 After a rest on sunday (way too much sun at once…) I needed another weekend short trip so I was off to the shore on Monday. 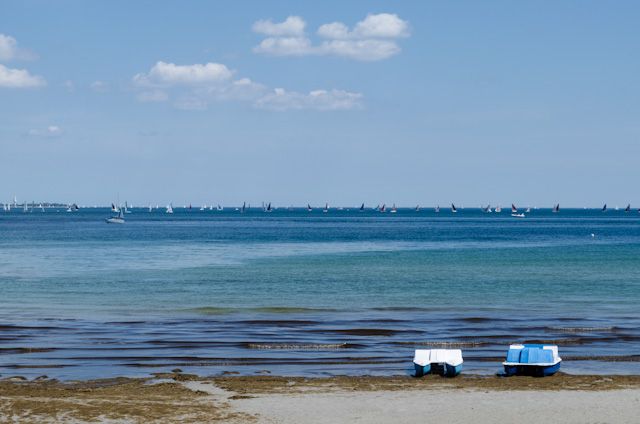 The horizon was blocked with boats. 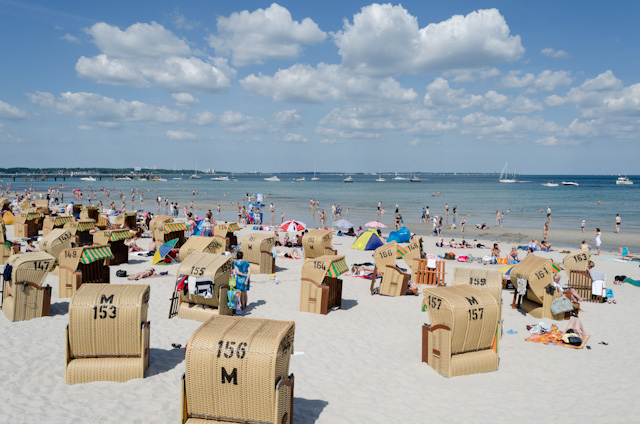 Everyone else was at the beach, just as if this was the last summer day of the year. 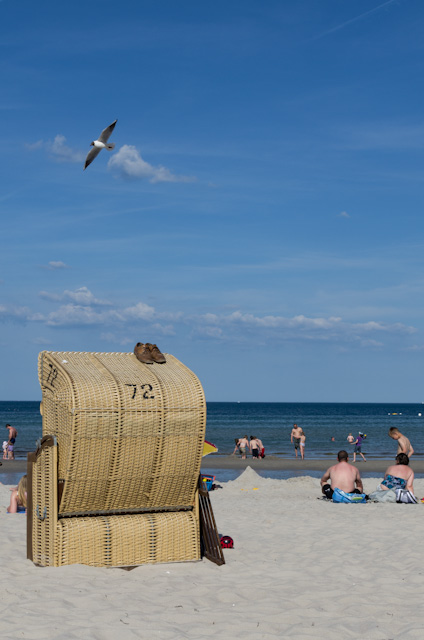 We where lucky and got a Strandkorb (hooded beach seat) because someone had just returned the key to the owner so we could rent one and relax at the beach in the shade.  Simply a perfect chillout!

Saturday: So I still had that VIP wristband for the festival on and the weather wasn’t worse either  – I had to head into the harbour again and take all the travel routes for the festival audience. 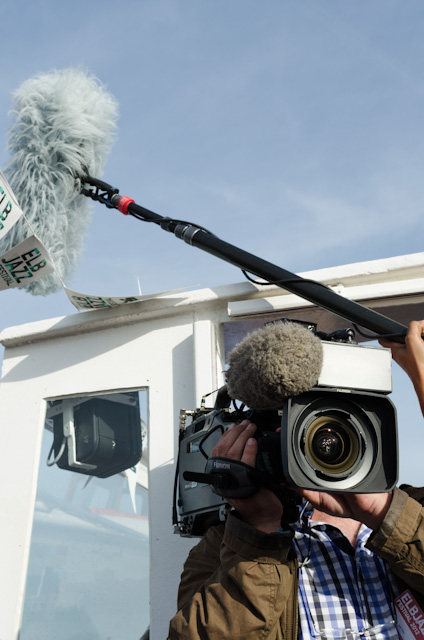 Apparently I wasn’t the only one with a camera, these blokes however where collecting material for a report on local telly about the whole event. 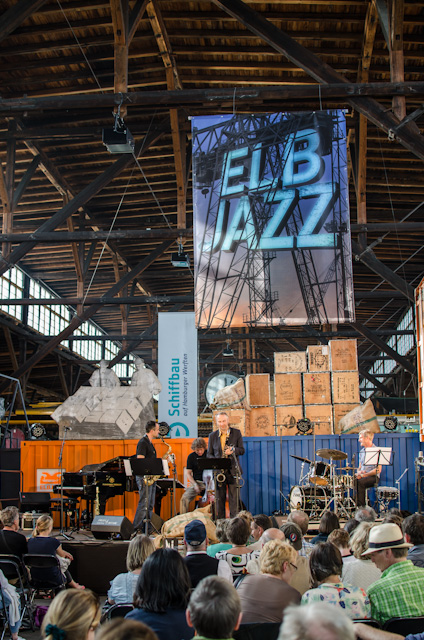 One of the locations was a very small stage in a historical depository which is a museum nowadays. The shelvings with the exhibits on the sides where roped off with some red-white plastic band and a couple of chairs where stood in front of the stage. It was a very memorable location and I found the atmosphere there pretty cool. 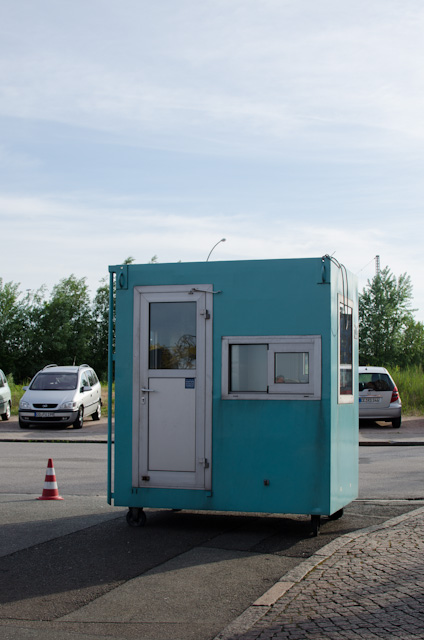 Outside, I found this odd moveable ticket box, which wasn’t in operation. 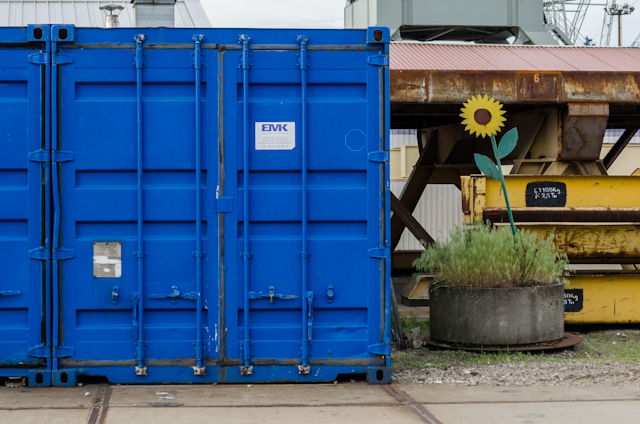 I moved on to the next location and on my way to the main stages a the Blohm & Voss Shipyeard, I saw this cute and peaceful still art. 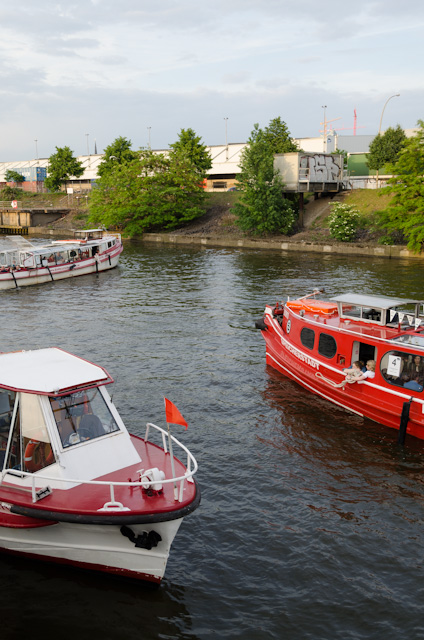 Traffic was quite busy! These ships where carrying the concert audience to the different stages.

Friday: All of a sudden I was a lucky winner of tickets for the Elbjazz music festival. 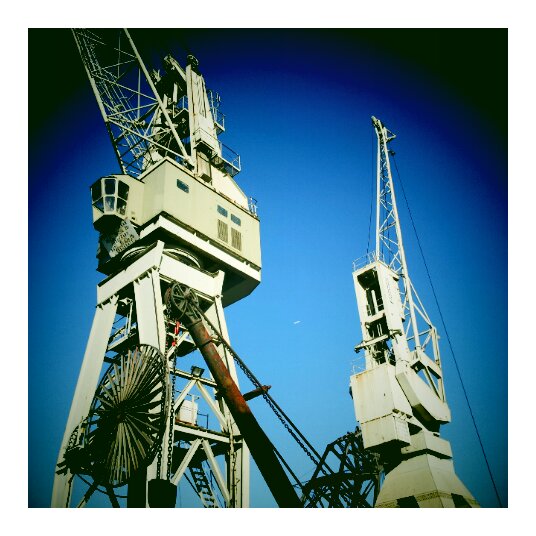