After the publisher group of the German newsmagazine DER SPIEGEL had moved to another, bigger building in the Hafencity this year, a big part of their famous canteen is now open to the public at the Museum für Kunst und Gewerbe.

The canteen used to be under historical preservation protection for its iconic interior design created by Verner Panton in 1969. 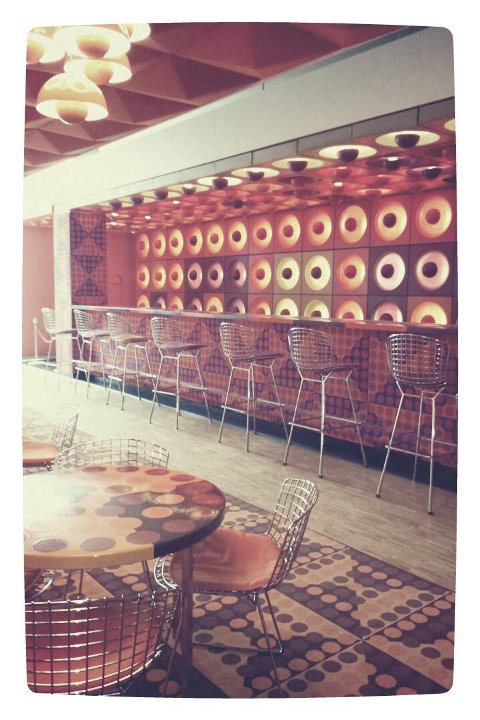 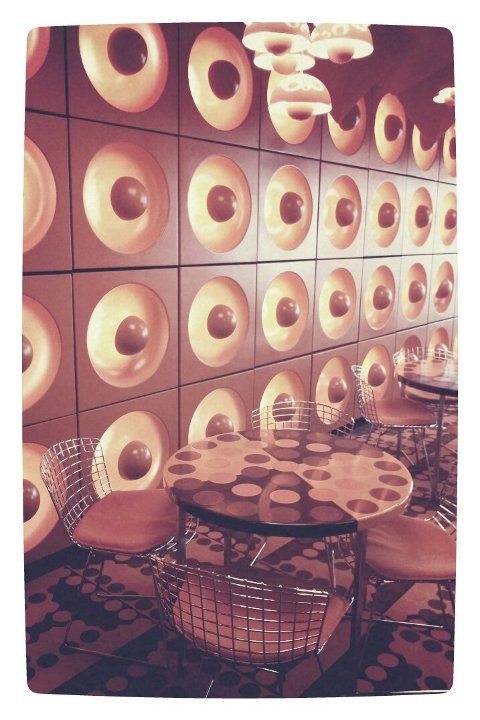 Whilst DER SPIEGEL stated that the old canteen is an important part of the publishers history and components of their original canteen had been transferred to their new building for the design of a snackbar, a large amount of single components have been built up in detail work in an allocated room of the museum.

Fans of Pop Culture should pay this classy furniture a visit!